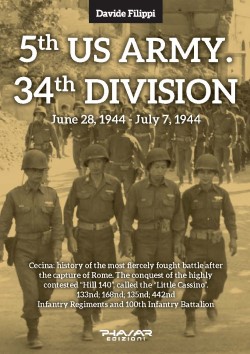 Davide Filippi will take you “by the hand” to visit the battle sites in Cecina.
Filippi’s book identifies with extreme precision all the areas in which war events took place, offering accurate documentation and photographs as proof of what really happened during those horrifying days in the area between Cecina and Leghorn. Some fierce face-offs, military tactics and equipment witnessed the battles fought between the Allies and the retreating German forces, writing a page of our national history which still remains unknown, though fully comparable to what happened in the surroundings of the Montecassino Abbey and, further north, along the well-known Gothic line.

Cecina: a strategic coastal town in the eyes of the Allies, a river and a natural defense line for the withdrawing German troops. Bombings and fire lines across the area called “la piccola Cassino”.

Historical documents, photographs and data used to depict one of the lesser-known and recounted World War II events.


Buy the book by Amazon 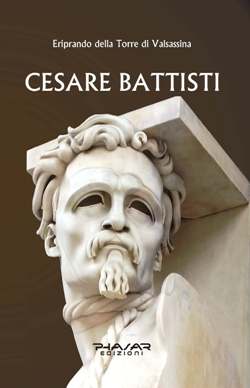 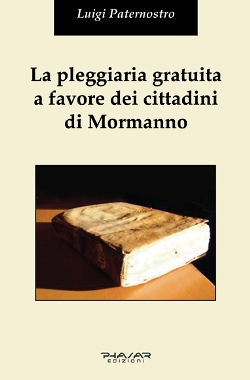 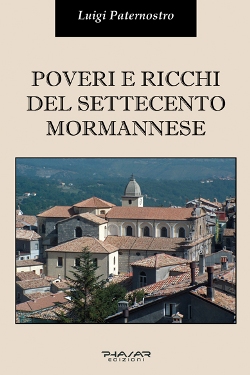 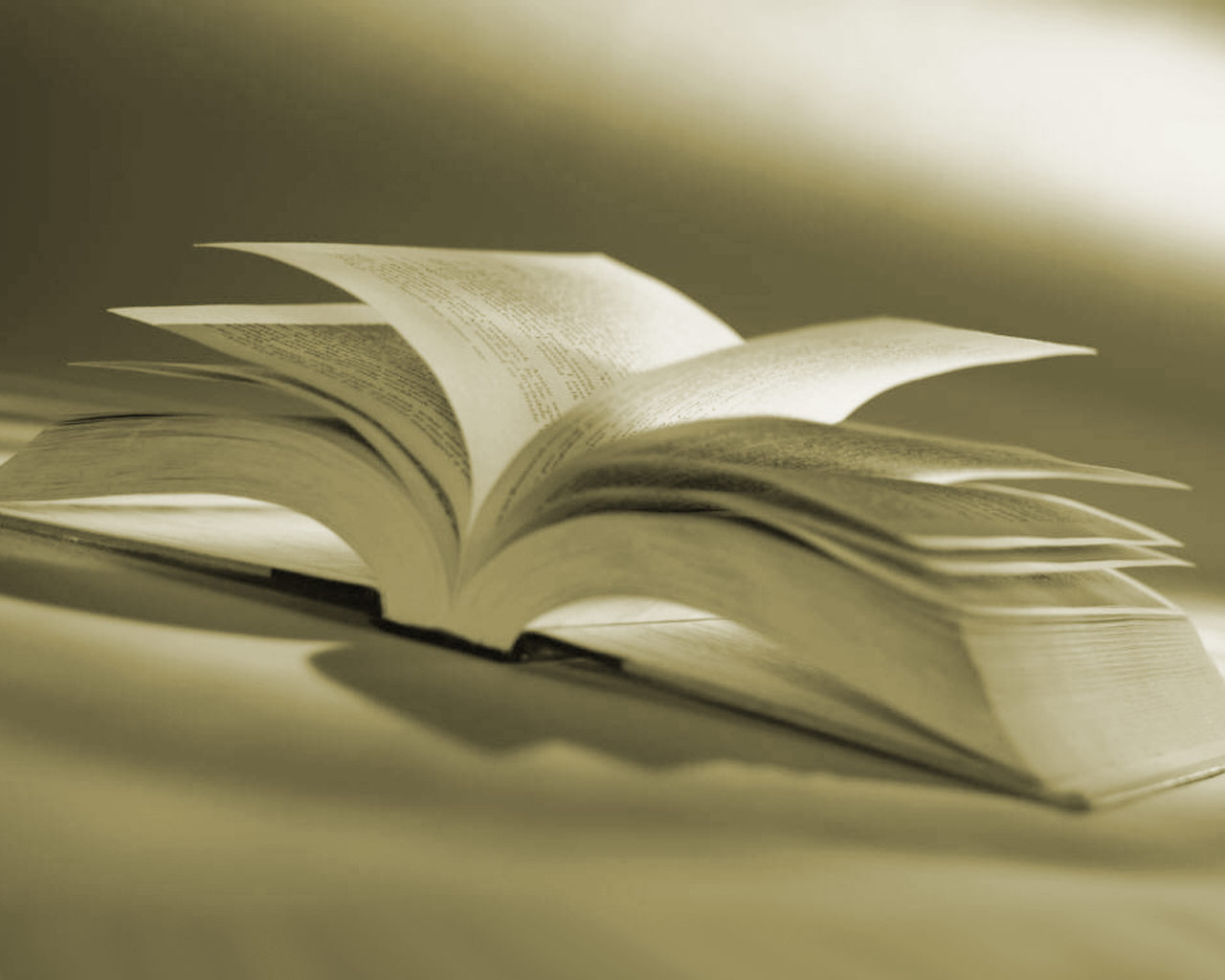